We are excited to announce that the DFK EMEA  Annual Conference 2023 will be held from 22-24 February, in Vienna, Austria.

Registration is open until 11th January 2023, amendments to your booking can be made up until that date. After this time, any cancellations or changes will incur a cancellation charge.

Enquiries can be made directly to Caroline Cassidy at [email protected] 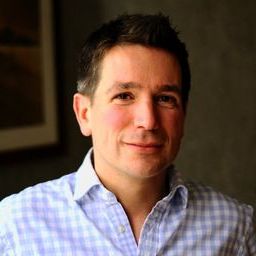 Peter has 18 years of Business Development experience at Senior Manager and Director level. He is a law graduate and a Chartered Marketer - but his real strength is getting things done. His most recent role was as Head of Business Development for Deloitte in South West England. Peter helped Deloitte achieve record market-share and to grow fee income from Key Accounts by 320%. Since founding the consultancy he has advised hundreds of organisations, from ambitious regional firms to the very top names in global professional services. 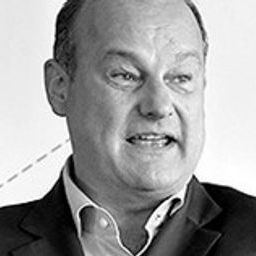 Prof Dr Thomas P. Müller has a PhD in Criminal Psychology and Forensic Psychiatry from the University of Innsbruck in Austria.

From 1982 to 1992, he trained at the Federal Police School in Innsbruck and, after serving in different police forces, he became a member of the SWAT team of the Federal Police Force. After taking a break to pursue further education, he became the Chief of the Criminal Psychology Service in the Federal Ministry of the Interior, Group D/INTERPOL. Since that time, he has routinely taught and researched in the areas of criminology, abnormal criminal psychology, hostage negotiation, threat assessment, criminal personality profiling, crime scene assessment and criminal investigation analysis.

He has served as a Hostage Negotiation Coordinator and translator for the Austrian Secret Service Department, under the instruction of the CIA. He conceptualised and initiated the ViCLAS-System (Violent Crime Linkage Analysis System) for all law enforcement agencies in Austria. He also initiated the ViCLAS-System in several states in Europe, including Germany, Norway, Sweden, Denmark, Portugal, the UK, Switzerland and Poland. He was also responsible for the development of the National Center for the Analysis of Violent Crime / Criminal Psychology Service within the Federal Ministry of the Interior in Austria.

Prof Dr Müller has taught many courses to law enforcement agencies, universities, within the Ministry of the Interior, and the Department of Justice. He has also lectured to professional groups such as judges and public prosecutors throughout Austria, Germany, England, Italy, Scotland, Poland, Canada, Australia, the USA and South Africa. 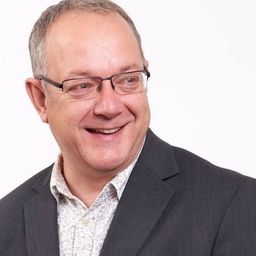 Ken Norman has trained thousands of professionals in the dark arts of communication skills, sales skills and management skills. He has trained, among others, bankers (The Royal Bank of Scotland & NatWest), accountants (Grant Thornton, James Cowper Kreston, Shaw Gibbs), solicitors (Brethertons, Lester Aldridge, Tollers, DHM Stallard) and others including: (The National Trust, n-Power, Kings College, London and vicars at The Church of England.)

The power of trust

Why persuasive ability is key in today’s working world 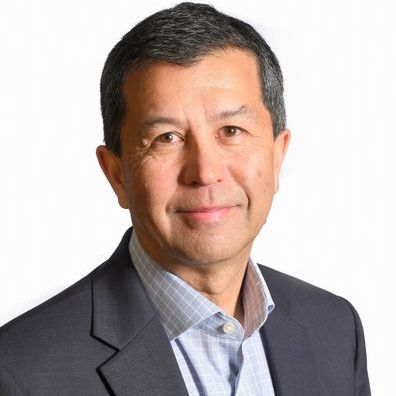 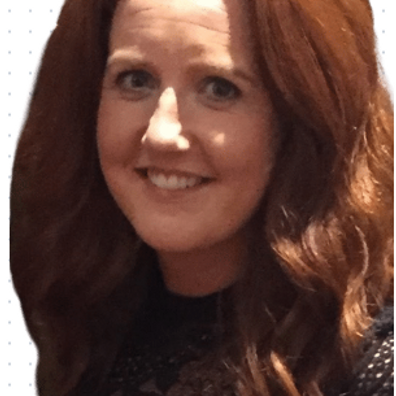 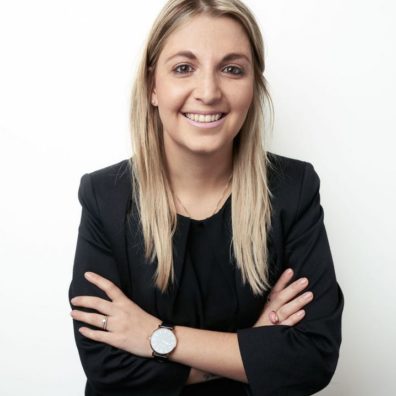 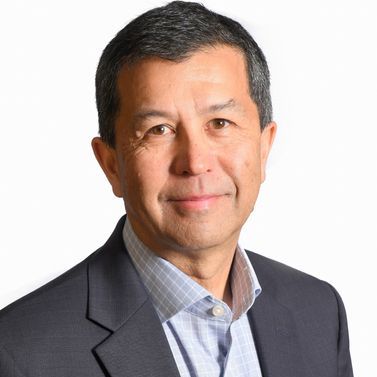 Bill is based in the DFK Executive Office in London, United Kingdom. 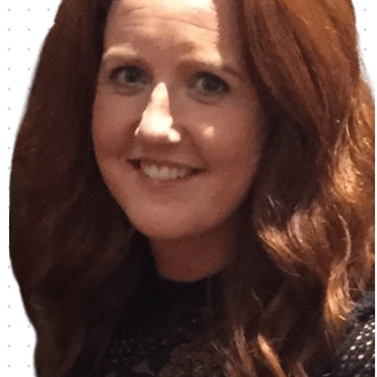 Caroline is based in Dublin, Ireland.

Jani is based in the DFK Executive Office in London, United Kingdom.

COVID-19 TRAVEL RESTRICTIONS
Please ensure you check the local and national guidelines on traveling before you commence your planning and again before you start your trip.

VISA REQUIREMENTS
Delegates are advised to check the visa regulations to find out whether they need to apply for a visa and to do so in a timely manner.

To find out if you require a visa, please visit the local embassy website for your region.

Your visa may require a letter of invitation from DFK International, to obtain this please contact [email protected] as soon as possible to ensure your visa is approved in a timely manner.