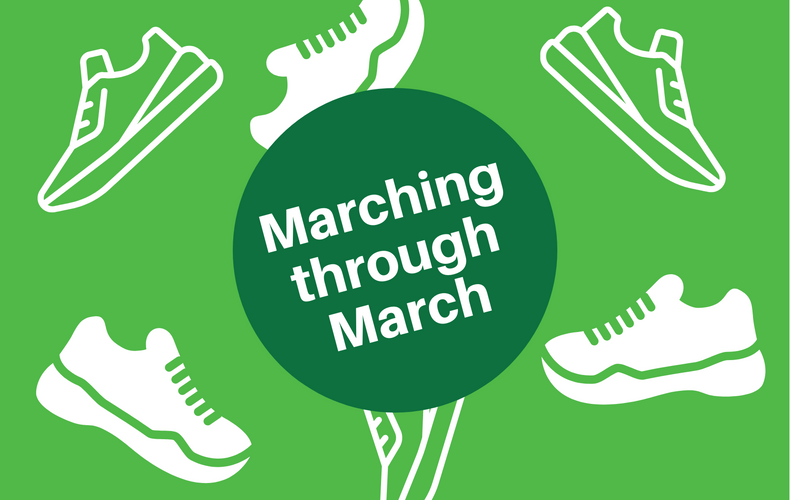 Teams of up to six people are being challenged to take as many steps as possible between March 1 and 31.

Both firms and individuals are being urged to sign up, as organisers hope to put together even more international teams made up of participants from member firms in different countries.

The challenge will once again be held in aid of Kiva, an international non-profit organisation with a mission to expand financial access to help underserved communities thrive.

A total of $3,700 was raised through the challenge in 2021, and this amount was almost doubled by DFK USA which raised an additional $3,487 by organising a virtual spa day in support of the charity.

Kiva crowdfunds loans which are distributed to individuals across the world to help grow businesses or create opportunities, and when the loans are repaid, the funds are given to new recipients.

A total of five loans were distributed last year, all of which benefitted projects run by women and were selected by DFK.

Two of these have already been repaid, meaning that even more funds will be distributed following this year’s event.

It was accountancy firm Wilson Wright, based in London, which was triumphant in the 2021 challenge, with its team ‘Wilson Wright Warriors’ totalling 2.9 million steps.

Adam Cramer, CEO and Partner at Wilson Wright, said: “DFK is like one big family, and last year we weren’t able to get together as much as we normally would, so the Marching through March challenge was a fantastic way to bring us all together.

“Accountants by nature are quite competitive – we always want to do the very best for our clients, colleagues and fellow professionals - so it certainly brought out a lot of friendly competition between the teams.

“There was even quite a lot of competition between individuals in our team which helped our steps total!

“It was also great to raise so much money for such a brilliant charity, which was another motivator for us.

“We’re extremely pleased to see the challenge return for 2022 and look forward to entering another team. We also hope to see even more member firms take part.”

Caroline Cassidy, executive officer of DFK UKI & EMEA, is one of the organisers behind the event.

She said: “We’re extremely excited to launch our second Marching through March challenge.

“We had some fantastic feedback following our first event which not only encouraged participants to get moving and benefitted their wellbeing, it also raised funds for a wonderful charity.

“We’re extremely pleased to hear that three of the loans have already been repaid, which means that this money can be reinvested and will benefit further projects along with the money we raise in 2022.

“This year we hope to see even more firms entering teams, and we also hope to see more individuals enter so that we can create more mixed teams – it’s an excellent way to connect with member firms internationally.”