‘Mo’ growing members of DFK International have helped the association raise over $360,000 for charity. 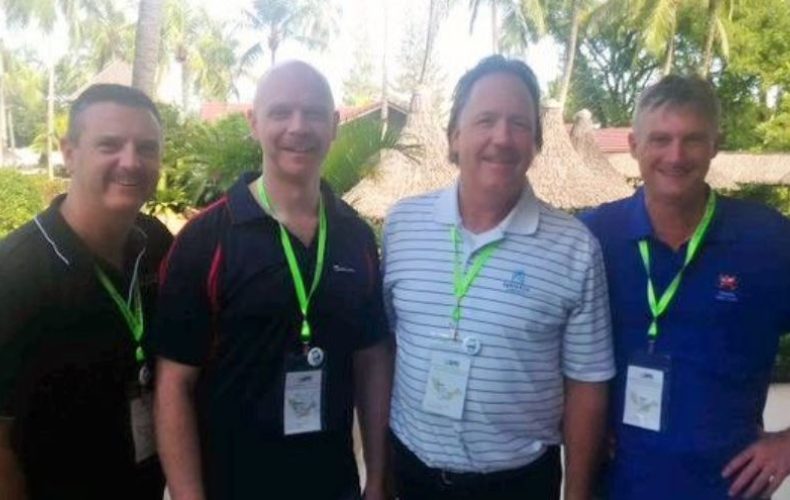 ‘Mo’ growing members of DFK International have helped the association raise over $360,000 for charity.

More than 100 moustaches were grown during November 2015 by over 20 member firms based across the globe.

Their efforts have raised over $60,000 in support of the worldwide Movember campaign – taking the fundraising total to $360,000 since DFK International members grew their first moustaches five years ago.

The Movember Foundation was first launched in Australia in 2004 and has since become a global movement, with events all over the world to raise awareness and funds for men’s health issues such as prostate cancer and associated charities.

DFK International has made its way into the top 50 in the Movember Foundation’s multi-national networks leader board.

The team was once again co-ordinated by Paul Panabaker, partner at Davis Martindale and president of DFK Canada.

“Movember has helped to make huge progress in raising awareness and funds for men’s health issues such as prostate cancer and a massive thank-you must go to everyone who took part or donated.

“I’ve been fortunate to speak around the world promoting Movember as part of Davis Martindale’s involvement with DFK International and a message I received in October really sums up why we’re all supporting this initiative. It read:

‘Paul, I look forward to being part of the Movember team again – PSA (Prostate-specific antigen) was undetectable last week, and I have been in remission for over 18 months.

‘If you ever need help in convincing people that it is “worth it” to invest in Prostate Cancer research call me. My story is an incredible testament to what research can provide – without it I would have been dead three years ago.’

“Inspirational messages like this just go to show how we can all support people who have bravely fought cancer and how we help to raise awareness.”