A partner at the largest independent full-service accounting firm in Alberta has been appointed president of DFK Canada. 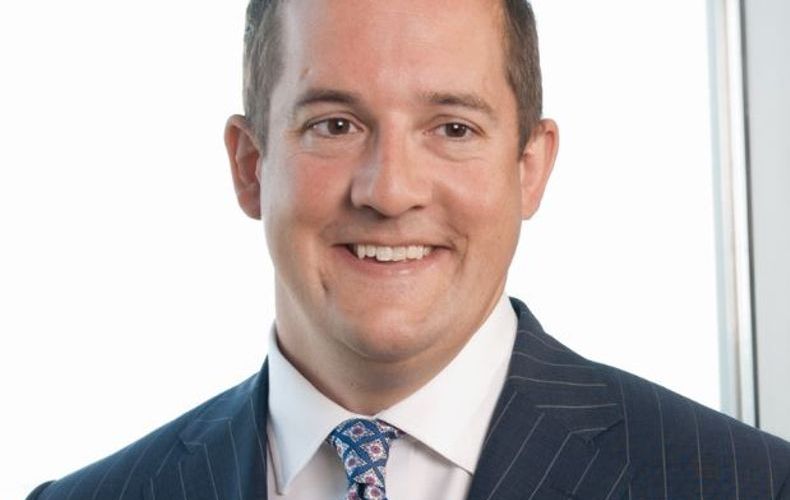 A partner at the largest independent full-service accounting firm in Alberta has been appointed president of DFK Canada.

He officially took over from Nigel Jacobs, CEO of Taylor Leibow, at the annual general meeting of DFK Canada which took place virtually this week (September 16) due to Covid-19 restrictions.

Chad joined Kingston Ross Pasnak in 2003 and was made a partner in the firm’s audit, assurance and business advisory group in 2008.

Kingston Ross Pasnak has been a member of DFK International since 1981 and Chad took over the firm’s representation role with the association in 2012. He was appointed vice president of DFK Canada in 2016, prior to becoming president elect in 2018.

DFK Canada is the largest accounting association in Canada and through affiliation, its 14 independent member firms are able to support clients with national and international business.

Chad said: “It is an incredible honour to become president of DFK Canada. DFK Canada is one of the stronger national groups within DFK International and our outgoing president, Nigel Jacobs, has done an amazing job in strengthening our position on our national and international stage.

“We have had so much progress in the last couple of years that following in Nigel’s footsteps is going to be very tough but I am looking forward to building on the advancements to make us more effective at a national and international level.”

Among Chad’s main aims as president is expansion into British Columbia and encouraging greater inclusion in DFK among member firms by making staff at all levels aware of the value and opportunities of being part of the association.

He said: “When I was invited to become a partner at Kingston Ross Pasnak, I had already seen the value of DFK in the strong relationship between member firms which enabled partners to pick up the phone and talk to someone they knew about a work matter.

“I also saw the cooperation across Canada to achieve things that otherwise as independent firms would be cost prohibitive but by working together, we were able to help mitigate those costs and at the same time make us stronger.  And that was before I had even attended a DFK meeting.

“I saw the value as a student because I wanted to understand what was involved at a partner level which was my goal and I am very keen for participation in DFK at every level within a firm so that everyone understands the value, the opportunity for their growth and for work across the globe.”

Reflecting on his two years as president, Nigel said: “I am very pleased with the progress DFK Canada has made during my time as president.  We embarked on a renewed strategic focus which resulted in two new members joining us in the significant markets of Toronto and Halifax.  One of my goals was increased and enhanced communication to our members which was realised through an improved tax newsletter and bi-annual newsletters to our members. We also provided regular strategic plan updates at our Canadian conference to inform and engage members.

Overall a very enriching two years including my own personal development as I was able to learn and contribute on our DFK International Board as Canada’s representative. My experience as president was not hindered at all by the challenges presented by COVID-19 in March, but instead provided opportunities to solidify the value of DFK Canada as together we learnt how to manage the challenges from the pandemic. Lastly, I am confident that DFK Canada will continue to progress and go from strength to strength in the very capable hands of the incoming president Chad Knippel.”

Martin Sharp, executive director of DFK International, said: “As well as congratulating Chad and looking forward to working with him, I wish to pay tribute to Nigel for his tremendous success as President of DFK Canada and for his powerful contribution to DFK International as a member of the Board of Directors.

“He played a leading role in setting a new strategic vision for DFK Canada and overseeing an expansion in coverage with new member firms. He also helped DFK International forge a governance framework that will contribute to a stronger organisation in future. We are fortunate to have had the benefit of his vision and insights.”