DFK Canada has appointed its first ever female president to continue to drive forward the Association. 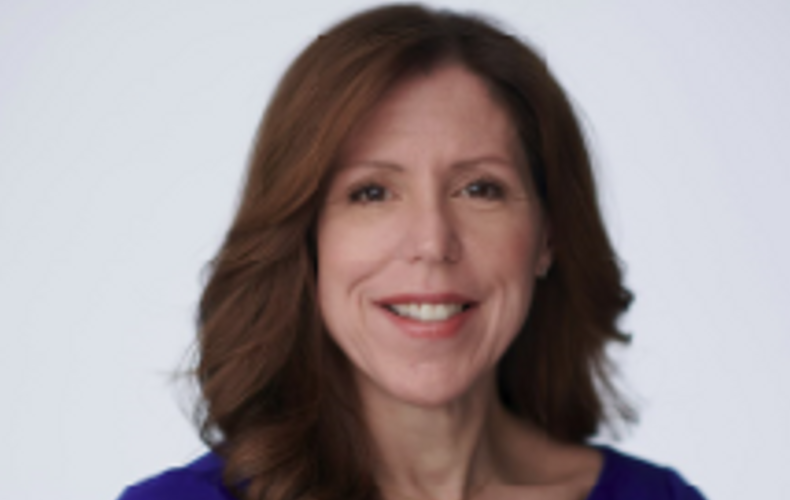 DFK Canada has appointed its first ever female president to continue to drive forward the Association.

Beth said Chad had a challenging yet successful term as President and that she was excited to continue to drive collaboration within DFK Canada, which was established in 1983 and has 12 member firms across the country.

She said: “Chad’s time as President was, unfortunately, during the height of Covid-19 which meant that while he couldn’t be as visible at in-person events such as conferences, he worked incredibly hard over that period to support DFK member firms and their partners through the difficult time, and to promote collaboration in new virtual ways.

“I’ve said to him a few times that I have big shoes to fill – in more ways than one!

“During my two years as President, I really want to emphasise the benefits of collaboration between DFK member firms. We can share knowledge and find synergies that can benefit one another.

“Of course, business is competitive but we’re all members of DFK because we are in the same industry and share similar clients and practices. Therefore, it’s great to learn from one another and work together, and you only realise how beneficial that is when you are on the receiving end of that kind of collaboration.”

Beth enjoyed math and problem-solving from an early age so a career in accountancy was always a possibility.

She graduated from Memorial University in Newfoundland and Labrador as a Bachelor of Commerce and joined Noseworthy Chapman where she earned her designation as a Chartered Accountant before heading off to one of the big four firms.

Beth returned to Noseworthy Chapman in 2000, to pursue a specialization in tax, where she could put those early problem-solving skills back into good use.

Beth was promoted to partner in 2008 and is now one of four female partners out of six at Noseworthy Chapman.

She added: “I am pleased to become the first female President of DFK Canada. From speaking to others in the international association, Canada is a little more progressive when it comes to the split between men and women in senior roles in the industry.

“There is still progress to be made and that’s another thing I would like to push forward while I’m President.

“Also, mentoring for both men and women is extremely important and, again, that’s something I think we should be able to collaborate on more as an association.”

Scott Timson moves into the role of President-Elect.

He said: “Congratulations to our first female DFK Canada President!  Beth was an easy choice when the Executive was discussing a new Vice-President four years ago.

“She has always been active in DFK Canada meetings and a strong contributor in DFK committees.

“Beth is a leader to all of our people, female and male, in balancing her work and home life and enjoying a very successful career.  I look forward to seeing her use that balance to mould all of our members and staff of DFK Canada and make us better over the next two years.”