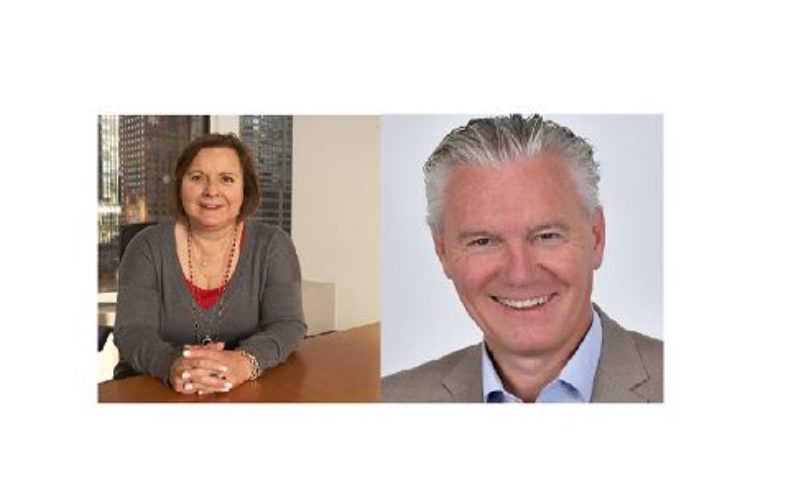 She is among a strong representation of women leaders within the association and has been Deputy President since 2017, and is also at the forefront of the DFK International Women in Leadership Committee.

Harriet takes over from Roland Graf, a partner and specialist tax lawyer at Peters, Schönberger & Partner in Munich.

She has more than 30 years of experience in the profession and since 1985 has been a partner at Friedman LLP, where she also spearheads the Women’s Development Network to encourage and mentor women at the firm.

Her historic appointment was formally made during DFK International’s ‘virtual’ annual general meeting which was held online following the postponement of the annual conference in Panama due to the impact of COVID-19.

Harriet, who becomes the 13th President, said: “It’s a great honour and an amazing opportunity to become President of DFK International, and as a woman, reflects the association’s willingness to promote and champion women within the profession.

“Unification, camaraderie and growth, as well as making sure that DFK continues to be relevant to the needs of members, are my aspirations as President.  DFK is super strong and I want to make it stronger.

“Roland has set an amazing example of what a President should be so I would like to continue what he started even though it is going to be a difficult transition given the challenging circumstances with COVID-19.

“Throughout this unprecedented time, DFK has continued to bring members together by way of virtual contact through video conferencing and webinars, and that level of interaction to help each other and provide resources highlights a core strength.”

Roland said among the many highlights of his three-year term have been overseeing a digital transformation and updating the governance to ensure that the organisation remains responsive to members’ needs with dynamism and entrepreneurialism that characterises so many of the member firms.

He said: “Updating the constitution has been an important issue for me as I firmly believe that it will make DFK International a more streamlined and more efficient organisation, and the creation of smaller executive and advisory boards will lead to simpler and more effective governance.

“I also think our recent experience of using technology more to share knowledge and information has been a very positive experience and something that DFK can build upon in the future as part of our innovative approach.

“Harriet combines all the qualities needed as President, not least her ability to work together well with people, which is what DFK is all about.  I also think it’s a great sign to have a woman as President, not only for DFK but for the member firms and the women working for those firms.”

Roland will continue as a board member for a year as Past President, with Harriet’s term encompassing DFK International’s 60th anniversary in 2022.

Martin Sharp, executive director of DFK International, said: “One of the strengths of DFK is the dynamism of its leadership. Changes at the top bring fresh ideas, while our structure provides the continuity that has seen DFK thrive and prosper down the decades.

“Roland was the fourth President with whom I have had the pleasure of working and I have greatly valued his guidance and insights.  I look forward to working with Harriet and I know that she will bring her wealth of talent and experience to the benefit of the organisation worldwide.  We are blessed to have so many talented individuals willing to give their time for the good of DFK.”