Hear what our President thought of our 60th Anniversary Conference 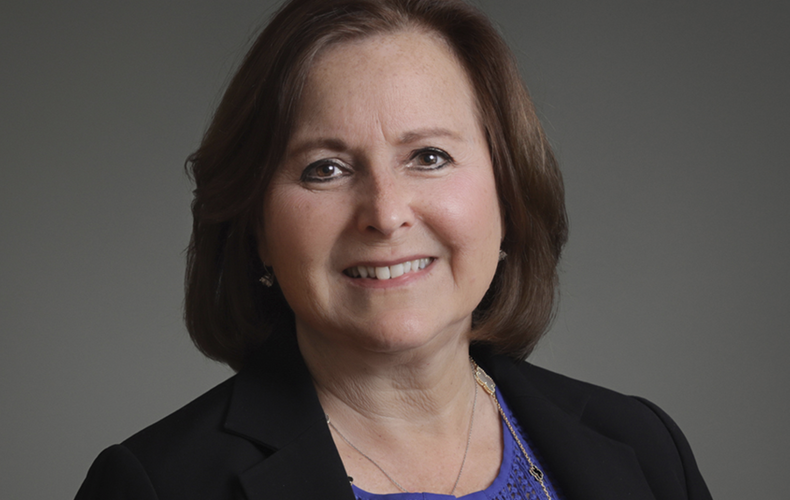 I have just returned from the DFK International Conference – celebrating the 60th anniversary of the organisation.

It was a significant milestone in the history of DFK, but made all the more special by the fact it was the first time we had been in the same room as our colleagues for two-and-half years.

It is fair to say that the enthusiasm was infectious!

We have, of course, been in regular touch throughout the pandemic but, as I am sure everyone would agree, it is not the same as meeting in person - it is very much a part of the DFK culture that people do business with people, and this week underlined that still further.

There were many areas of focus for the week.

We also paid tribute to Martin Sharp who has retired after 12 years as Executive Director and Chief Executive Officer. Martin has done a remarkable job at the helm and obviously steered us through the difficult times of the last two years.

He is succeeded by Bill Wright who has worked for many years for the DFK firm in San Francisco. Bill has a very tough act to follow but every change is an opportunity to do things differently and I am sure that we will start to see a different perspective over time as Bill becomes established in the role.

He has worked at an accounting firm in marketing, which is different to Martin’s military career history. He was actually born in England, and is a real Anglophile – his dog is even called Windsor!

Getting together with our international colleagues does give the opportunity to assess how the sector is performing and, despite everything which has hit the world, we are coming off the back of three banner years for most member firms.

It is almost impossible to predict the future – I didn’t bring my crystal ball with me from the US! – but we are facing a significant labour shortage, rising inflation and a potential global recession. But we are all enthusiastic and resourceful, and I am sure that together we will continue to thrive, regardless of theses challenges

I expect, and certainly hope, that things will continue to return to pre-Covid normality. The DFK firms have been incredibly flexible and adaptable, but I think everyone is pleased that, to a large extent, the restrictions of the last two-and-a-half years are being relaxed.

The team at DFK headquarters in London do a fantastic job in organising the conference. I know that a massive amount of work goes into producing a packed and stimulating programme of sessions and events.

London was looking magnificent and the team had laid on some excursions which allowed us to see the city at its best. There was a weekend visit to Windsor Castle, tea at the Ritz and a reception at St Paul’s Cathedral. Personally, I really enjoyed the evening event aboard the Silver Sturgeon allowing us to see London from the Thames.

These are new and exciting times for DFK and I think everyone headed home with a renewed enthusiasm and a spring in their step.

DFK is a remarkable organisation, made up of remarkable companies and remarkable people – and we are looking forward with great confidence.